The project aims to create a comprehensive open-source online database of ships and harbours of the eastern Mediterranean basin spanning the Late Bronze and Early Iron Age periods. The website will be structured in the form of an up-to-date virtual museum catalogue that gathers material which is currently dispersed in over two dozen museums in Europe, Cyprus, Lebanon and Israel, a significant portion of which remains poorly documented or unpublished. Its three main components comprise an interactive map of the Mediterranean which can be used to visualize various distributions, a detailed catalogue entry of objects (technical description, archaeological context, supporting visuals), and an advanced research tool specifically tailored to nautical technology and relevant maritime subjects. In light of the growing need for remote learning and digital dissemination, a special emphasis will be put on visual documentation, including high resolution photographs as well as the creation of photogrammetry models for complex three dimensional objects such as boat models. 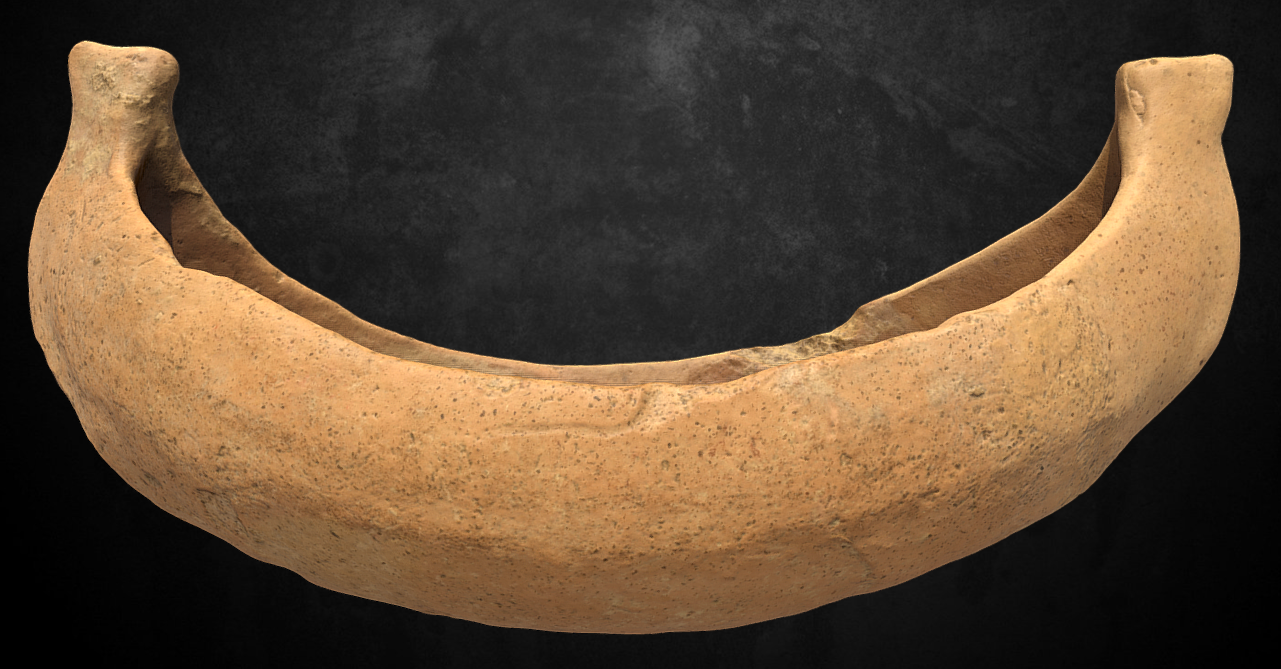