Egyptian riverine traditions do not get the same degree of attention from maritime archaeologists/ethnographers as their counterparts in the Gulf and Indian Ocean. At the same time the numbers of traditional sailboats on the Nile have witnessed a drastic decline in recent years, leading to the vanishing of 200-year old traditions. Thus, the need for a rescue project to record the remaining fragments of these traditions, is critical. This project seeks to address this gap and conduct a series of field seasons on the Nile to locate, record, and preserve the remaining tangible and intangible aspects of these dying riverine traditions. Furthermore, the project will work on raising the awareness of local Egyptians, as well as trying to encourage them to re-engage with their heritage. 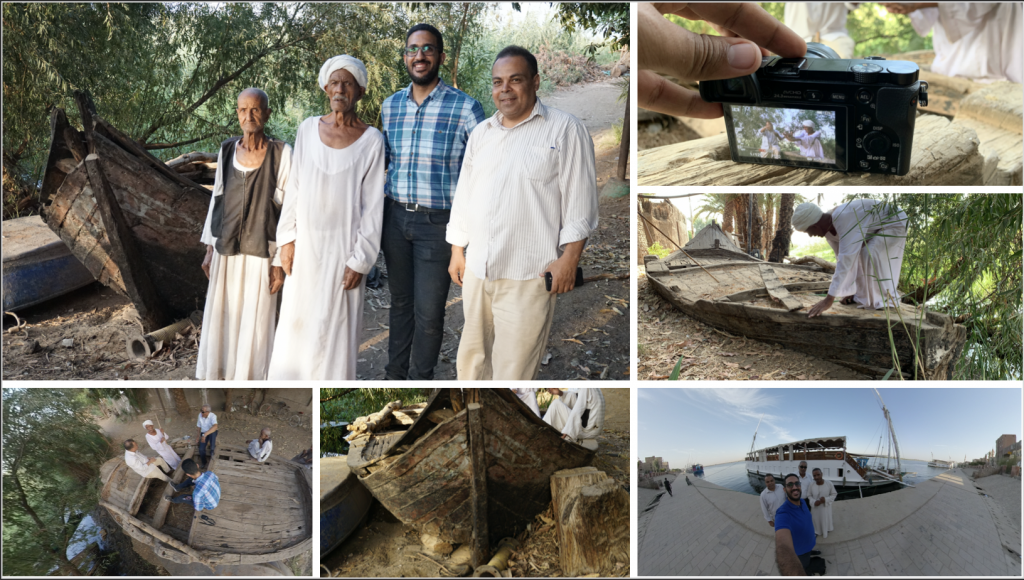