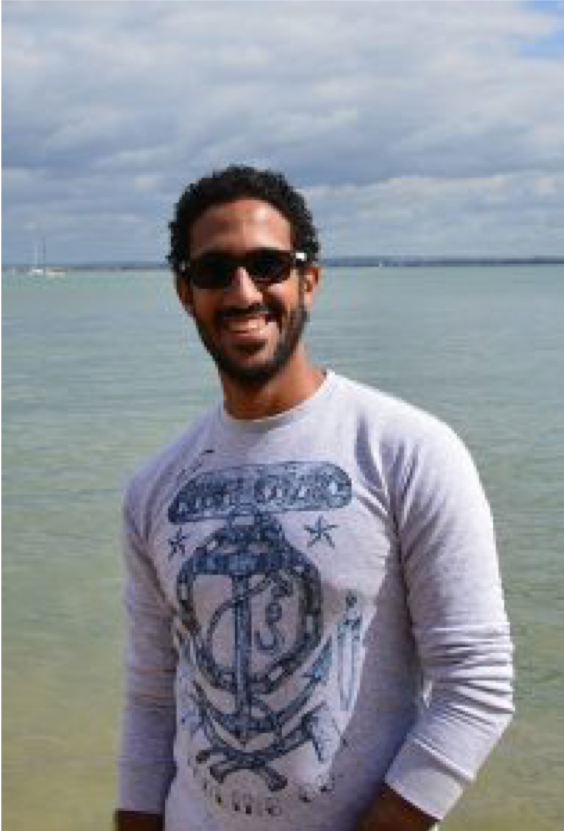 Upon the completion of a BA in Greco-Roman Archaeology, I enrolled in the first MA class at the CMAUCH – Faculty of Arts – Alexandria University where I completed a study of Egypt’s Traditional Sail Boats.

Since 2009 I have been employed by the CMA – Alexandria University, and became a research assistant at the Marsa Bagoush Survey Project (MBSP) funded by the HFF from 2015 to 2016. I was also a team member of the Anfeh Maritime Fieldwork Project in 2013. I also assisted Dr. Lucy Blue, Valerie Fenwick and Pat Tanner at the rescue scanning mission of the Traditional boats of Eyemouth Maritime Museum in July 2017. I am currently co-authoring a paper about capacity building in the field of Maritime Archaeology in the Eastern Mediterranean region along with Dr. Stella Demesticha – University of Cyprus, and Dr. Lucy Semaan – HFF Lebanon.

As part of the HFF studentships network, my fellow HFF scholars and myself organised the first Maritime Archaeology Graduates Symposium in 2018 at the University of Oxford, the symposium was a big success thus leading to us organizing the MAGS 2019 during the last weekend of March 2019. The symposium took place at the University of Southampton and included scholars from the eastern Mediterranean region, Europe and UK.

Currently approaching my third, and final annual progression review, I am working to advance my previous work on Nile boats and riverine traditional communities. Also the research project has developed over the past two years in order to investigate the changes that occured along the Nile that directly affected boat building traditions and sailboats on the Egyptian Nile. I have just returned from a three months research period in Egypt where I’ve spent most of the time gathering resources and disseminating my research to public and academic audiences.