In 2007, during an offshore remote sensing survey aimed at mapping Malta’s Underwater Cultural Heritage, a small anomaly was noted in the sonar data. Since then, the University of Malta, in collaboration with a number of international partners, have been studying what turned out to be one of the most intriguing recent underwater archaeological discoveries. Situated at a depth of 110m off Xlendi Bay in Gozo, the Phoenician shipwreck consists of an intact and well-preserved mixed cargo datable to the 7th century BC. The mixed contents of stone and ceramic objects are shedding light on the economic history and trade networks of the Central Mediterranean during the Archaic period. In addition to the archaeological benefits – including the study of hitherto unknown ceramic typologies as well as a wide variety of scientific tests in the post excavation phases – this site presents other challenges and opportunities regarding, methodologies and access, as well as the communication of such a site.

Timmy Gambin’s talk will highlight some approaches and state-of-the art technologies used to study, explore, record and share the wreck during this long-term project. It will also focus on the past three years when, supported in part by grants from the Honor Frost Foundation, a scientific underwater excavation at depths over 100 meters has been attempted by divers for the first time ever. Fresh results from the 2019 season will be presented here for the first time alongside plans for the future of this unique site. 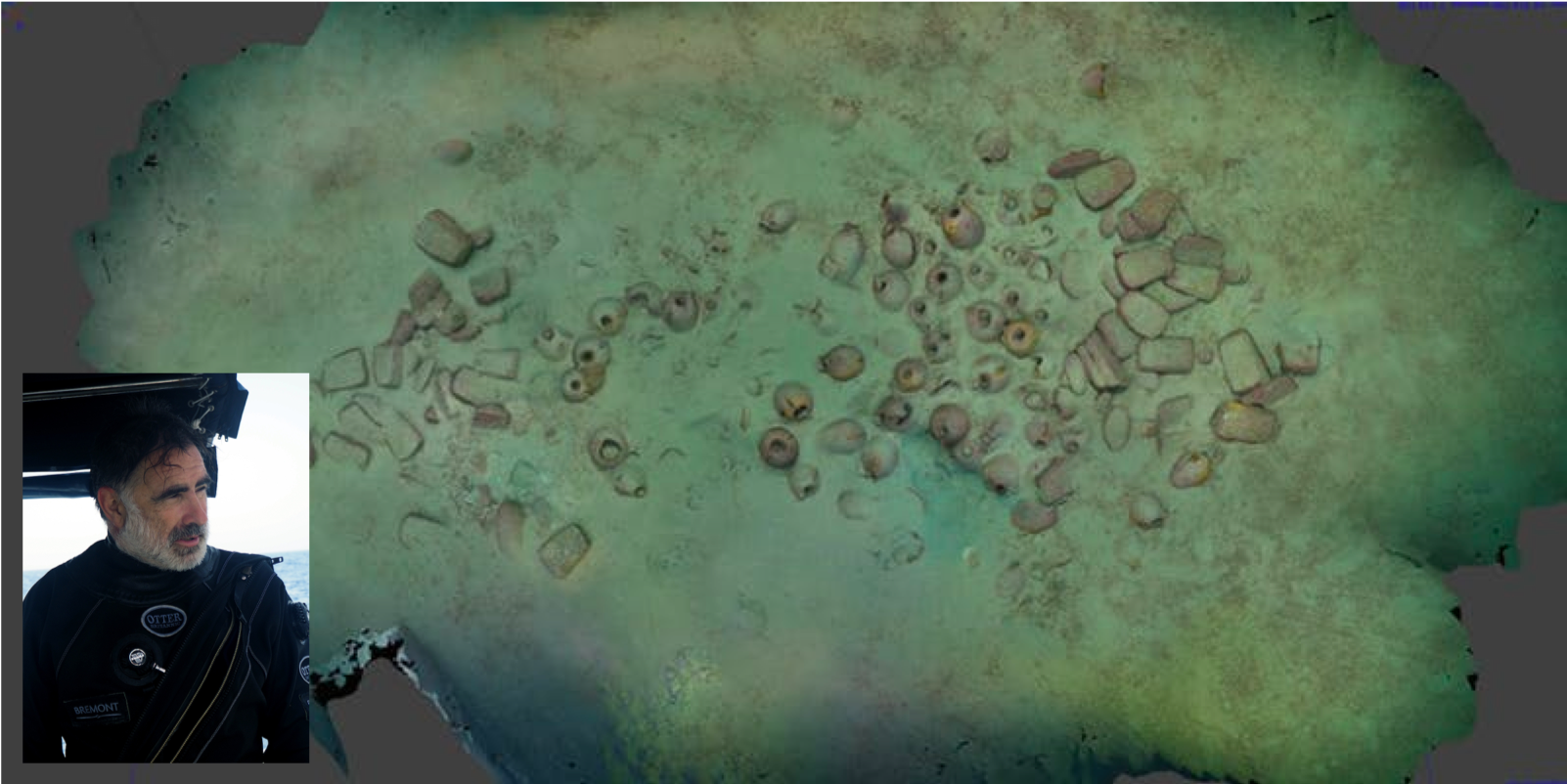 Over the past years, he has been involved in numerous collaborative research projects. The PaleoMed Project with the CNRS (Aix en Provence) is aimed at the reconstruction of ancient coastal landscapes and environments of the Maltese Islands. The multidisciplinary approach sees archaeologists working together with geomorphologists and palynologists. The Ancient Cisterns Project with Harvey Mudd and CalPoly Universities (USA) explored underground water management systems through the use of small remote operated vehicles armed with a variety of sensors. Together with a number of local partners and authorities, he also directed numerous offshore underwater archaeological surveys in various parts of the Mediterranean including Spain, Italy and Croatia. Currently, he directs two excavations and a long-term mapping project off Malta & Gozo.