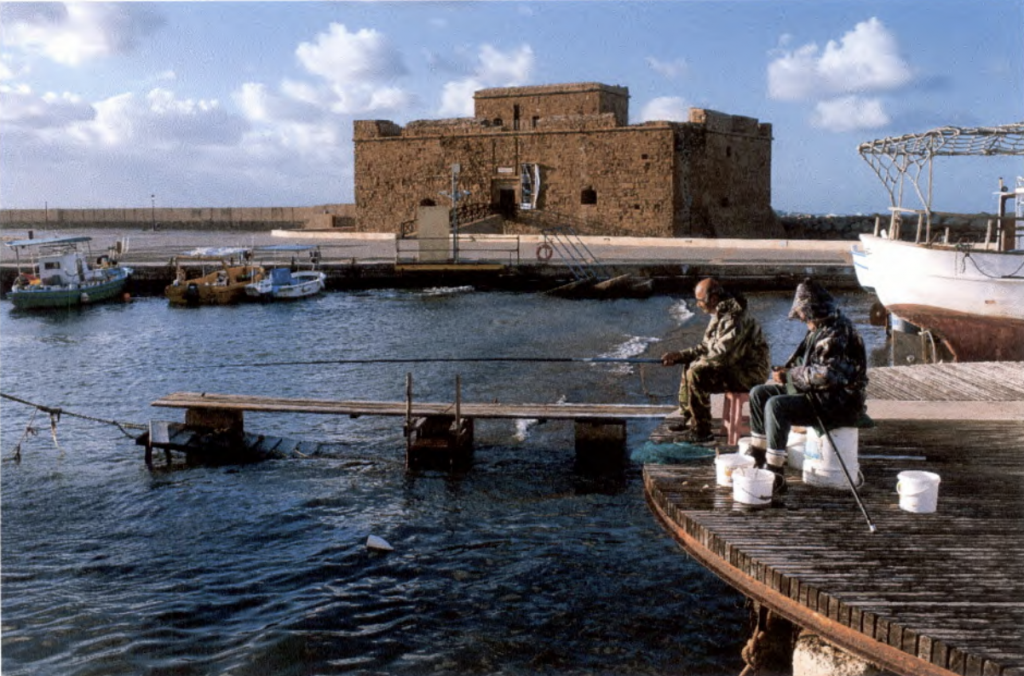 With support from the Honor Frost Foundation the Department of Antiquities has launched the Cyprus Coastal Assessment Project (CCAP). The project has been developed as a response to increasing development in the coastal zone threatening underwater and coastal heritage and will start in May 2019. To date coastal surveys in Cyprus have targeted specific research goals or development projects and therefore do not cover the entire coast and territorial sea.

The project will consist of an initial desk-based assessment phase utilising extant archaeological publications, grey literature and field reports along with satellite imagery, historic maps, topographical data and aerial photographs, in order to identify and characterise the archaeological resource. This will be followed at a subsequent phase by detailed underwaters surveys in areas identified as having the greatest archaeological potential or being under most threat.

The results will be made available in a database housed within the Department of Antiquities and will be used to implement a management framework within which the intention would be to declare coastal areas of high archaeological importance as protected areas where development and other activities can be controlled and managed. It will also be made accessible to students and scholars after permission by the Department of Antiquities.

Phase One – Data Gathering
The first phase of the project involves data gathering and the development of the project database and GIS platform, the aim or this phase is to map the heritage resource and evaluate landscape and seascape change, as well as identify proposed coastal and offshore development. This will include the analysis and evaluation of:
• Extant archaeological literature, including published research, grey literature and archaeological field reports
• Satellite Imagery,
• Archival aerial and photographic data as well as historical maps,
• Spatial patterns of archaeological sites,
• Topographical data including Airborne Laser Bathymetry data and Admiralty charts,
• Interviews with the coastal communities.

Phase Two – Detailed coastal surveys and final assessment
The second phase will involve underwater survey to ground truth the sites and features identified as a result of phase one, as well as areas which are deemed to be at high risk of destruction due to development or natural causes. The surveys will involve:
• Site photography and coastal field walking,
• Drone mapping,
• Underwater survey to locate specific features or structures (pottery, stone anchors, shipwrecks, submerged-structures, etc.),
• GPS mapping or total station survey of submerged archaeological features (if any),
• Marine remote sensing surveys in targeted areas,
• Final report about the surveyed areas.

Phase two will also involve an outreach programme with the diving community. The results will then be added to the project geodatabase.