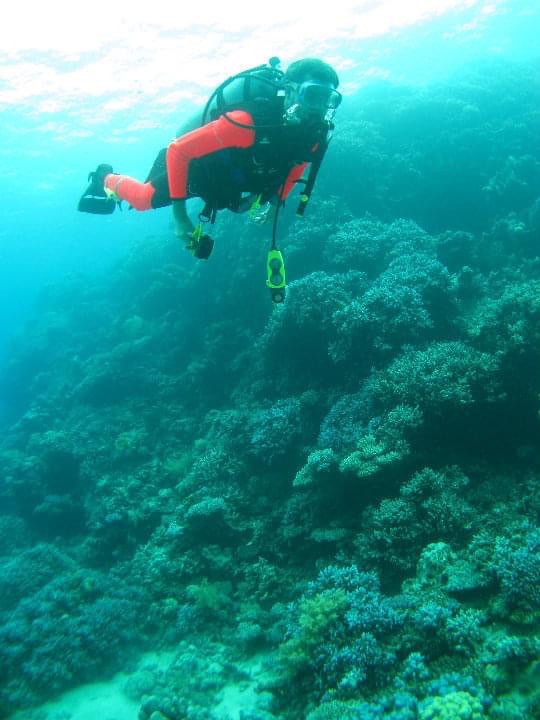 It is with much sadness that we share the news of the tragic passing of our dear friend and colleague, Dr Ross Iain Thomas who died unexpectedly on 14th November 2022 aged 44, following surgery. Ross completed his doctorate at the University of Southampton in 2008, presenting a unique investigation of the maritime communities of the Roman Red Sea ports of Aqaba (Jordan), Quseir al-Qadim and Berenike (Egypt). His research explored ethnic and cultural affiliations and addressed all aspects of life in the ports, from fishing, to boating, eating and diet – a most novel approach, that still remains the benchmark for such studies today.

Ross went on to secure a job at the British Museum and eventually became curator of Greek and Roman collections. As Field Director of the British Museum Naukratis Project (2012-present), the Foundation was extremely proud to have supported his research, at one of the ancient world’s most famous cosmopolitan port sites. Ross meticulously integrated previous excavators’ field notes with new excavations and survey, producing the first reliable map of the port city, revealing that the site was not only a Greek settlement, but also home to Cypriots, Phoenicians and Egyptians.

Ross is deeply missed by colleagues and friends but most notably his family, in particular his wife Elisabeth O’Connell (married 2014), and their son Ethan aged seven and daughter Ayla aged four. His passing represents a great loss to our community, a short career so full of academic achievement, with so much more potential to be realised.