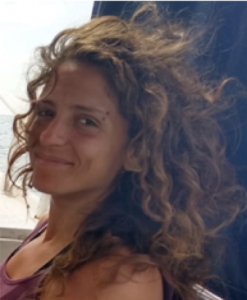 In May 2018, I was officially awarded the degree of Doctor of Philosophy from the University of Southampton, UK. This achievement was only possible with the support of the Honor Frost Foundation. Having been granted an HFF Masters Scholarship in 2013, followed by a Doctoral Scholarship in 2014, my career and specialism in maritime archaeology was kindled.

Throughout the four years of studies at one of the most prestigious centres for maritime archaeology worldwide, I sharpened my academic and practical skills. HFF support not only provided an opportunity to fulfil academic progression but also to engage with research and fieldwork across the eastern Mediterranean. This, indeed, has been invaluable to my career.

My doctoral thesis focused on maritime activities during the Early Bronze Age (EBA) within the Levant. It identified the complexity of analysing the past through the lens of a modern geographical understanding and offered an alternate mapping concept for conceiving of maritime space-time in a mode that enables meaningful interpretative differences that are hard to generate from traditional static representations.

Entitled ‘the Maritime World of the Early Bronze Age Levant through Space and Time’, the aim of this thesis is to re-contextualise the role of maritime space in the grand narrative of EBA society of the Levantine littoral. This was accomplished via the consolidation of an EBA database of maritime-related material culture that looks at rhythms of coastal activities (bridging the southern, northern and central Levantine coastal strips) and via the exploration of an emergent relational space-time grounded in the performance of seafaring.

A Key aspect to my research is how we conceive of maritime space, and how by altering that conception we can engage differently with the archaeological record, and revisit interpretations and narratives. The significance of this approach was demonstrated by re-evaluating the maritime connectivity in the Levantine Basin during the EBA in light of alternative representations (space-time mapping based on sailing performance) of maritime space. 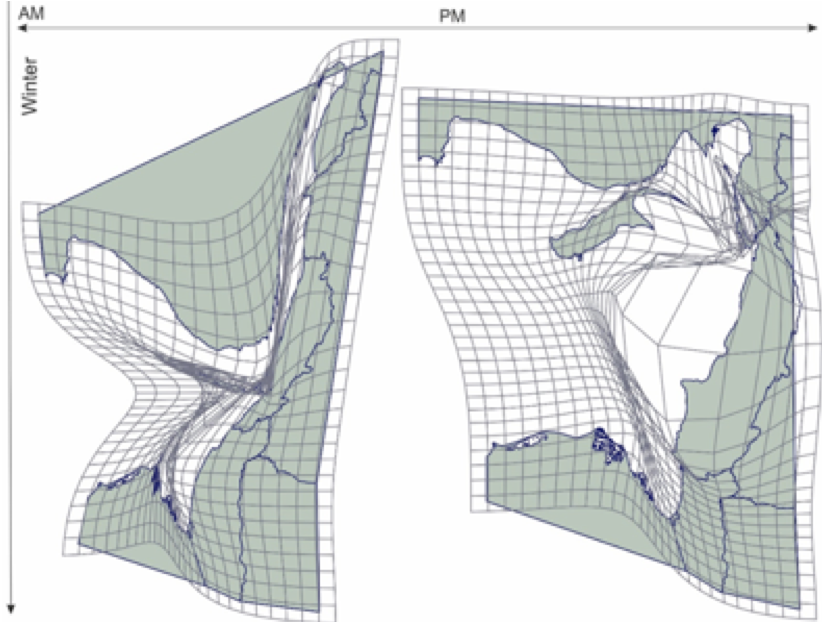 Safadi, C. and Sturt, F. 2019. The Warped Sea of Sailing: Maritime Topographies of Space and Time for the Bronze Age Eastern Mediterranean. Journal of Archaeological Science.